Foreign aid dates back to the World War II. This was after the USA realized that to fight communism, it had to provide aid to both the developing and underdeveloped countries. It was with the aim of alleviating hunger and poverty and increasing production through capitalism (Vermann & Bandyopadhyay, 2013). 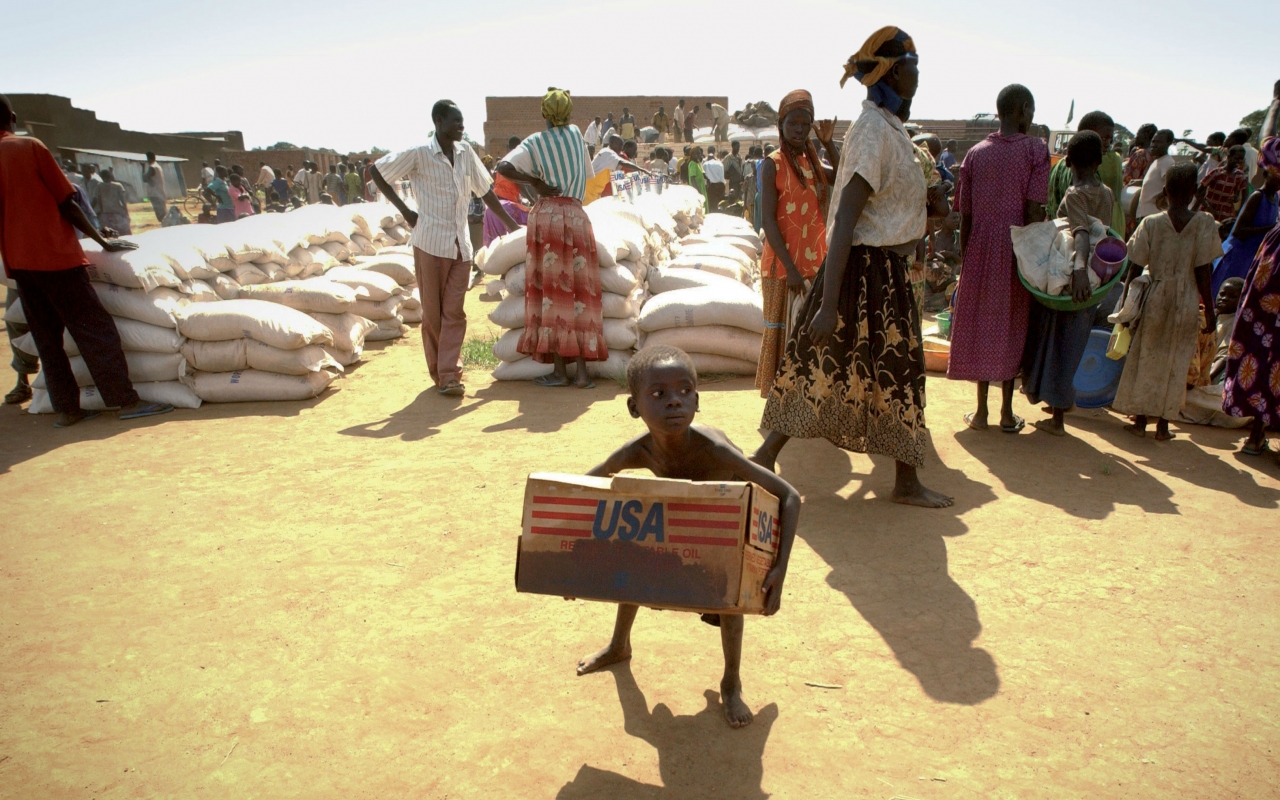 Recipients of foreign aids who are majorly the developing and the underdeveloped countries are the main beneficiaries. First, it’s through the improvement of their standards of living. The countries with the low economic status are given foreign aid to at least reduce the number of people living below the poverty line. Second, it’s the humanitarian effort. In order to uphold democracy and the human rights, the donor countries put measures on the recipient that to receive foreign aids, a country has to support the two virtues. According to Fuller (2002), investment opportunities are also some of the advantages accrued to the recipients. The donor countries establish production and manufacturing industries that exploit their raw materials as well as offer revenues and job opportunities to the recipient’s individuals.

It can be concluded that the recipients are more advantaged to the foreign aids than the donor countries. Even though foreign aids are of importance, corruption, neo-colonialism and embezzlement of funds are some of the challenges that face the two parties.