The Hamburg Power Metalium, founded in the late 90s by vocalist Henning Base, guitarist Matthias Lange and bassist Lars Ratz, from the very beginning took a good start and put its first album on high positions in the “Media Control Chart”, where previously the metalworkers Almost did not happen. The concept album “Millenium Metal – Chapter One”, recorded with such well-deserved figures as Mike Tirana, the drummer and guitarist Chris Coffer, “SAVATAGE” told about the exploits of the character named Metalian, and included “Deep Purple” (“Smoke On” The Water “) and” Accept “(” Burning “). 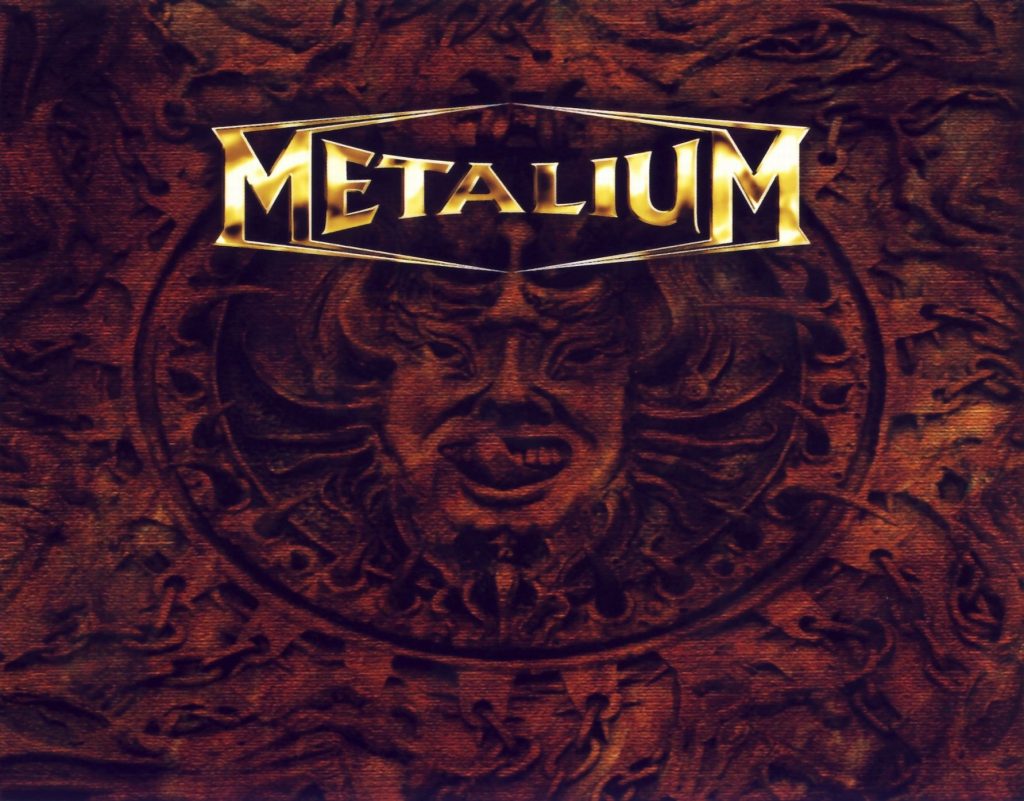 Since the release was recognized as the best European metal debut, the band did not pull the rubber and soon offered the listeners a second chapter about the adventures of the beloved war hero. The disc “State Of Triumph” was recorded with the help of Jack Frost and Mark Cross, and Paul Morris, keyboards were present at the sessions; Ex-Rainbow) and Jutta Weinhold, vocal, ex-Zed Yago, Velvet Viper.

The concept of the album ‘State Of Triumph – Chapter Two’ was based on the continuation of the story of the heroic adventures of a soldier-metal player in a fantastic world full of challenges and dangers, where he meets warriors, metal gods (and goddesses) and other fairy-tale creatures. Now the Metalian penetrates deeper into the parallel world to lead the final battle against the Gentiles. Battling the metal god Darian with the help of countless allies, the Warrior eventually becomes himself a metal god. Such a serious concept album was seen even in a crowded market. Not surprisingly, the European press greeted him enthusiastically.

The album is released in April 2005. Metalium remain true to them and their style – a powerful heroic heavy metal / power metal, filed in a fantasy spirit, and with the highest quality of realization! As always, the listener plunges into a fantasy world, where the most incredible things happen and the familiar protagonists – Metalian and Metaliana – rule the ball. The album was produced by Lars Ratz himself; recording was made in the studios Jumper (Mallorca) and Tornado Studios (Hamburg). As a keyboard player again noted Don Airey (Deep Purple, Rainbow, Ozzy Osborne, White snake, Black Sabbath). New milestones in the concert activity of the Germans are concerts with Saxon and the upcoming Japanese tour with Dream Evil. Since the foundation of the team in 1999, they have already given more than 1,000 concerts! In 2006, the group released the second DVD ‘Metalian Attack Part Two’, where you can see the material, dated 2001 – 2006. This is a concert of 11 numbers, episodes of the show in Tokyo, Milan, Madrid, as well as frames of historical joint performances with Ken Hensley and Jutta Weinhold in 2003.